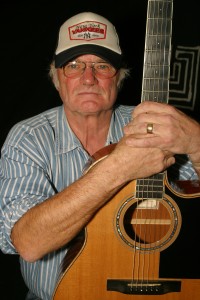 Hard to believe that Michael Chapman turns 70 tomorrow. Although he’s a kind of elder statesman for the generation of singer/songwriters that I’ve been following since my teens (Nick Drake, John Martyn, Richard Thompson, Bridget St John, Kevin Ayers et al), I didn’t discover his music at the time.  I first met him a few years ago at a Cosmic American Music anniversary party. Or was it after a Steve Earle gig? Lovely guy, with no airs about him at all. Michael remains a big music fan, as well as a compelling live performer, with a superb blues style. For years, he seemed to only play Nottingham on nights when I was teaching, but I’ve managed to see him three times lately, once on his own and twice with Bridget St John. The first time he played the superb song below, which I vaguely remembered from a Harvest records sampler that came out around 1970, called Picnic. I’m visiting Scarborough for the first time in 30 years this March, for a writers and readers day, so it seems an appropriate choice.

The excellent mp3 blog Small Town Romance (named after an obscure Richard Thompson song that happens to be one of my favourites) has featured loads of stuff about Michael all week. If you’re at all interested, I strongly recommend you head straight over there. Many happy returns, Michael.

One Reply to “Michael Chapman at 70”