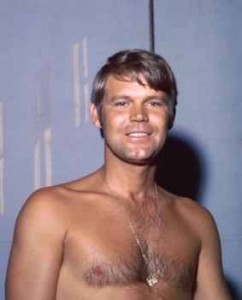 Short post this week, as the sun is shining and I have a huge pile of dissertations to mark, while I wait to Skype my partner in New Zealand. For her, it’ll be bedtime, while I’ll be heading out for a friend’s birthday lunch. We shall be discussing how I use her proxy vote on Thursday, in particular, on the AV referendum. I’m going to vote yes, because it’s fairer, and a small step towards more proportional representation. All of the arguments against aren’t about fairness but about results, and, in particular, punishing the Lib Dems. But if, as seems likely, the ‘no’s prevail, the surest winners will be the Tories, who’ve already gerrymandered boundary changes to ensure it’ll be much easier for them to get a victory next time. Yes, the Lib-Dems are saps, but does that mean you should give Flashman and his mates more chance of winning? Oh, and, in case you missed it, the coalition snuck through massive NHS cuts on Friday, when much of the populace was distracted by some event or other.

When I went to see Glen Campbell last year, he sang several Jimmy Webb songs, including this one, which I’d never heard before. I tried in vain to track down a version (I think Peter, Paul and Mary recorded it) and hoped that it would be on his next, and final album. But it isn’t, so here’s a live version from The Lowry, Salford. Not as good as the one we saw him do in Sheffield (Glen, who just turned 75, but still has that fantastic voice, fluffs a line). It’s still absolutely sublime and puts me in a very sentimental mood. Savour.

6 Replies to “Wish You Were Here”